What Role Do the Exurbs Play in the Health of Our Housing Market?

I just received an article from my wonderful brother-in-law, who is one of my financial gurus. It was from The Wall Street Journal and the title of it was, “A Decade After the Housing Bust, the Exurbs Are Back.” I thought this was a really interesting article and I wanted to talk to you a little bit about it today.

First, homebuyers are often looking further away for affordable housing than they used to, even if that means a long commute. As affordability becomes more of an issue in our market, people are having to look further out.

Another really interesting thing I saw was this statistic: Last year, Maricopa issued permits for nearly 1,000 new homes. In the depths of the housing downturn in 2010, it issued only 110. We’re seeing very similar trends take place in areas like Florence, too.

The article also states that “Rising mortgage rates and home prices, especially in urban centers, are going up so much so quickly that it’s now starting to motivate more people to look further outward.”

“The exurbs historically blossom late in the housing cycle.”

They quoted an analysis by the National Association of Home Builders that shows single-family home construction rose nearly 7% in outlying, or exurban, areas in 2018 compared to a year earlier. Home building overall rose less than 3% in that same period. These buyers, often millennials and retirees, purchased homes on average more than 16 miles from central business districts in 2018—the greatest distance since 2004, according to Fannie Mae loan data.

While a lot of people are saying that this sounds so much like the market in 2006 before the great recession, there are a lot of safeguards in place right now in the lending world that will keep that false bubble from occurring again.

I want to close with one final idea from this article. It says that exurbs historically blossom late in the housing cycle. Are we in a housing cycle that’s going to start leveling off, or will it keep going up? From all that we can see, there is no bubble on the horizon. None of those things that were happening during the great recession are happening now, but it is an interesting thing to look at.

There is a ton more interesting information in this article. If you want to check out the full article, just reach out to me and I’ll send you a copy right away.

If you have any other questions for me about the current state of our exurb market or anything else related to real estate, don’t hesitate to reach out and give me a call or send me an email. I look forward to hearing from you soon. 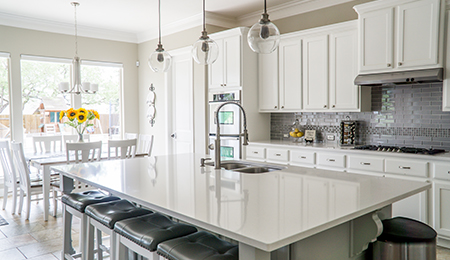 What’s Your East Valley Home Worth?

Are you thinking of selling your home or interested in learning about home prices in your neighborhood? We can help you. 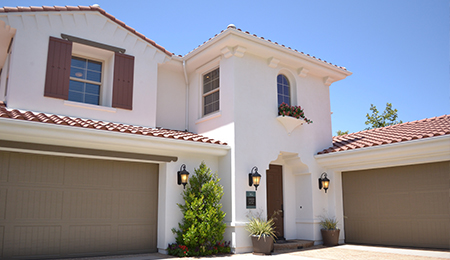 Looking for a East Valley Home?

Search the entire MLS for your East Valley home. 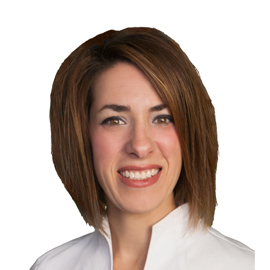 I joined the Keller Williams East Valley market center in early 2012. I grew up in Mesa, Arizona, where I attended Mountain View High School and graduated in 1993. Later, I attended, and graduated from, Brigham Young University with a B.S. in 1998. I returned to Arizona with my husband, Jason, and daughter, Katelyn, in 1999. Jason and I started a successful custom home electronics business called Components Electronics System, LLC, which we owned and operated for 10 years and sold at the end of 2013. Working in high-end custom and luxury homes with Components solidified my desire to work with home sellers and buyers in the dynamic Arizona real estate market. I specialize in the East Valley cities Mesa, Gilbert, Chandler, Tempe, Queen Creek, and Apache Junction.